Is it frustrating, when you can’t reach understanding with your customer? Does it make you nervous when your code doesn’t work? Each of us perceives day-to-day issues as serious ones. Some endeavors may cause us to get exhausted. But have you ever coded with the possibility of losing your life in mind – coding under bombing?

The Russian Federation invaded Ukraine on February 24th. At the moment, major Ukrainian cities are being bombarded with missiles and severe airstrikes. It may appear that the majority of people have gone and others are sheltering in bomb shelters and that all day-to-day activities have come to a halt, but this is not the case!

Engenious employs a large number of Ukrainian software developers. Oleh, our Backend team head, adds, “I worked remotely from my native Poltava.” – “I was working on the last corrections for current assignments at 4 a.m. when I heard the first explosions, which turned out to be a missile strike on the Myrhorod airfield.”

Too few experts predicted a high level of Ukrainian resistance against the Russian army. Ukrainians appeared to be strong and highly motivated people. Facing war people stand united. This adds confidence that Ukraine will survive and prospare.

Ukrainians started preparation for the war in advance because we knew that Russians were gathering troops near our border. Our staff was offered the opportunity to relocate to the Warsaw office. Almost all of them, though, rejected this idea. Oleg felt the same way: “Because I was born in Poltava, I had no desire to leave. I have no motive to flee because here is my home.”

Majority of people have a proactive position

A significant part of Ukrainian citizens had moved to the western part of the country or even abroad. But the biggest part stays in it, protecting their homes. A lot of people come back from abroad to protect their motherland, according to https://www.dw.com/.

The effort is now being supported remotely from all over the world. “Searching for safety, my family and I moved to a little village outside of town. My team consists of three individuals. One of them was in Berlin on vacation. He’s stuck there, yet we get in touch. Another is in Kyiv, and the third is from Baku.” – tells Oleh.

We support Ukrainian economy by doing our regular job

Supporting normal work is hard in such a situation. A lot of big cities and small villages are suffering from missile attacks now: Mariupol, Kharkiv, Kyiv, Mykolaiv. Sometimes you start writing code or solving some issue when you hear the sound of sirens warning of an air attack. Your heart sinks into your boots right away. You grab your backpack with documents and money, which is always ready near the front door, and run to the nearest shelter. You sit there in the dungeon not knowing whether you’ll see your friends or relatives again, whether you’ll survive yourself.

Everyone is useful in this fight. While the army is fighting, others have to support the economy. Ukrainian community of developers is quite big, up to 200,000 according to figures of Amsterdam-based software development outsourcing company Daxx. As shown in the example of Engenious, a big part of them stays in Ukraine and keep working.

Anxiety can be alleviated by delving deeper into work. “Despite the bombing, on the seventh day of the war, we were able to complete the project. The customer was pleased with the outcome. We’re currently preparing a live meeting to talk about the new initiative. We had considerable difficulties planning daily meetings during these days. But, for the most part, we’ve reconnected with everyone in the customary location.”

People support and proactive position is the soarce of confidence

Luckily, in 21st century we are able to work from anywhere on the planet. Information is all safe far away in the cloud. All you need is an internet-enabled device. Employee mental health, on the other hand, is a significant issue. We have no idea how long this conflict will endure. Various states of mind may be required throughout this period, ranging from optimism to terror, as we have previously experienced.

Oleh discloses his source of confidence: people’s support and active participation. “First and foremost, we must not lose hope. Our country is safe in the hands of our president and the Armed Forces, who are doing everything they can to protect us. Every single one of us, every Ukrainian citizen, should do all possible. Whether it’s providing support or weaving masking nets, or simply doing your regular job. As much as I can, I try to provide meals to the boys from Local Defense. I’m confident we’ll be able to handle it!”

It is in our instincts to choose to run or to fight facing danger. At first, were shocked, didn’t know what to do. But then you start talking to coworkers. You try to detect anxiety in their expressions. And there is no fear or uncertainty in those eyes, simply a readiness to act and support you. When you feel such unity with compatriots, as we experience now in Ukraine, you feel the strength to fight. Please join our blog to stay connected with the latest in software testing and education.

Engenious.io – we are a cutting-edge e2e Mobile application development company. Engenious.io has more than 6 years of experience in developing high-quality iOS/Android apps and excelling existing codebase/infrastructure. We have 62 satisfied clients and 50+ happy employees. Join us for one of our educational webinars! To sign up visit our website here. 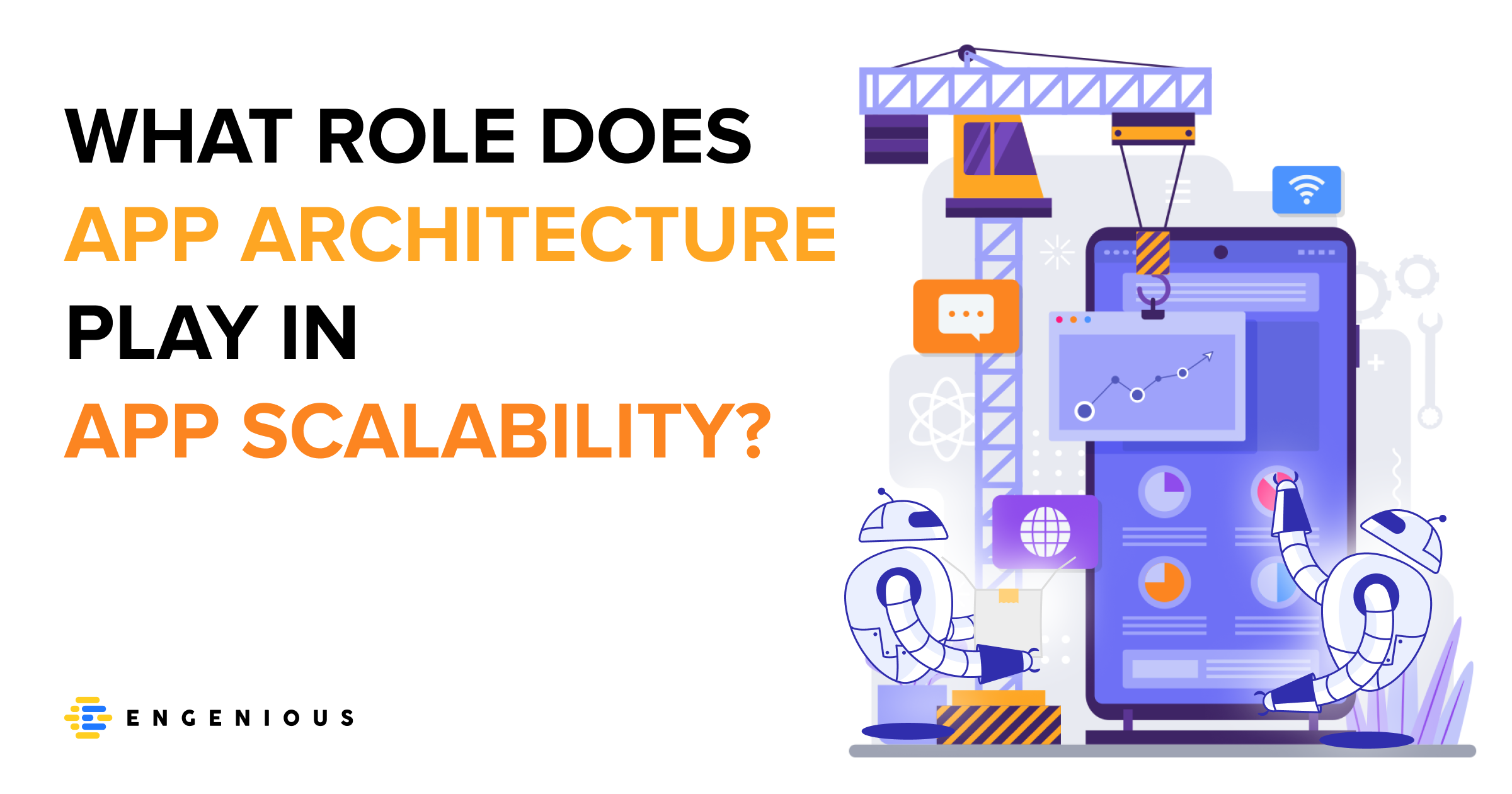 What role does app architecture play in app scalability? 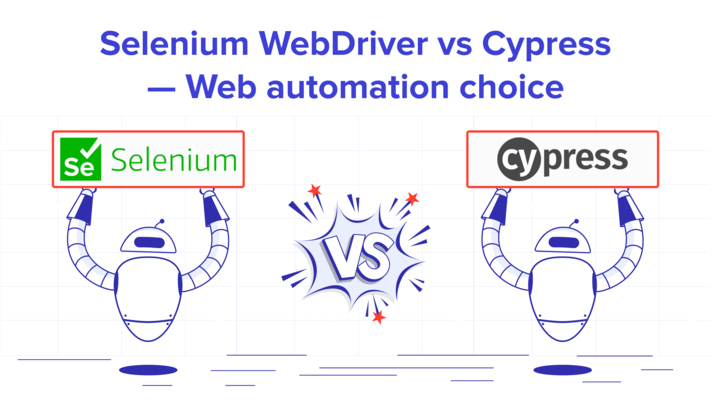