How mobile app development services lead to a partnership

In this article, we will articulate how mobile app development services lead to a partnership with a major player. A move from a monolithic codebase into multi-module architecture. Cold-starting app performance improved by 40%. Secured Samsung as our key customer. These were the most noticeable outcomes of our collaboration with Grammarly.

What is special about Grammarly?

Grammarly is essentially a keyboard. The app enhances your written literacy in external software you use every day. It’s a great idea with high market potential, but difficult to implement in terms of development.

Keyboard mobile app development services differ from traditional Android development. It interacts with the service instead of the user. Therefore,  you think differently after some time. The mindset changes towards backend development. However, most of the time, android app developer thinks about how to make different components work together instead of displaying ready-to-use results for the user.

Waiting for months until a new feature is added

When Grammarly needed new features, it became nearly impossible for us to develop them. The code was overly complicated. As such, there was a huge codebase, complicated logic, high coupling between components, and obsolete libraries. Moreover, they were all written in Java. Essentially, it was practically inflexible, spaghetti code. Piece by piece, we unraveled it. Now, it’s based on the latest coding technology: Kotlin. We tore the code down and rebuilt it with the best practices in coding architecture.

Codes, especially new ones, are tested constantly to find parts of the application that are in conflict with another. As a mobile development company, testing software is our duty. As such, implementing automatic testing became necessary.  At the time, an outsourced team for Grammarly conducted manual testing. Each week, they tested all of the functions. As a result,  increased amounts of time and money were spent.

Our task became to write UI tests and connect to CI. Consequently, we reduced the need for manual testing significantly. Therefore, Grammarly could now invest the money into team expansion.

Give your business extra Engeniuous energy

We provide our mobile app development services together with the division in San Francisco to develop an SPK built-in application for Samsung. All new Samsung phones, starting from “One UI 4.0”  will have Grammarly built into the main keyboard. Our Android app developers created a Grammarly SDK. In other words, a module is used for different Android devices. Millions of devices are now sold with built-in Grammarly.

As we helped Grammarly solve significant coding issues, further growth became possible. The company changed a lot. More high professionals have joined the team: experts from IBM, Google, and Facebook. Together we breathed new life, and new processes appeared (SCRUM) to develop software testing. There is no more ad hoc development. It has become a much more stable company.

Contact Engeniou.io to make a breakthrough in your business! Join Engenious.io blog posts or sign up for one of our upcoming webinar. 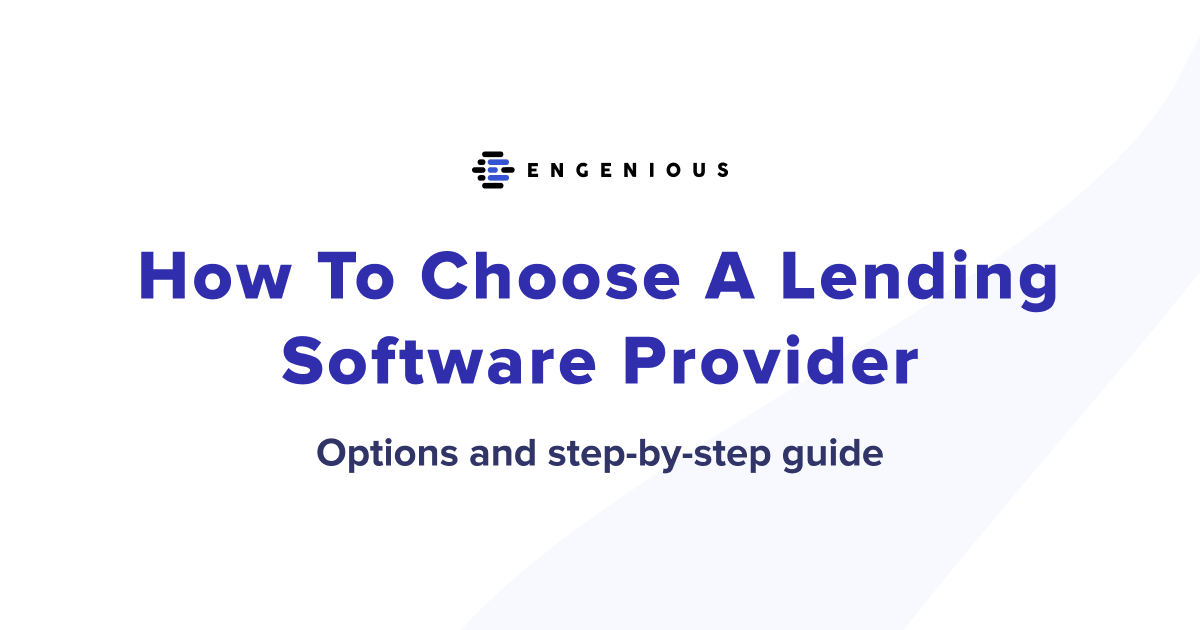 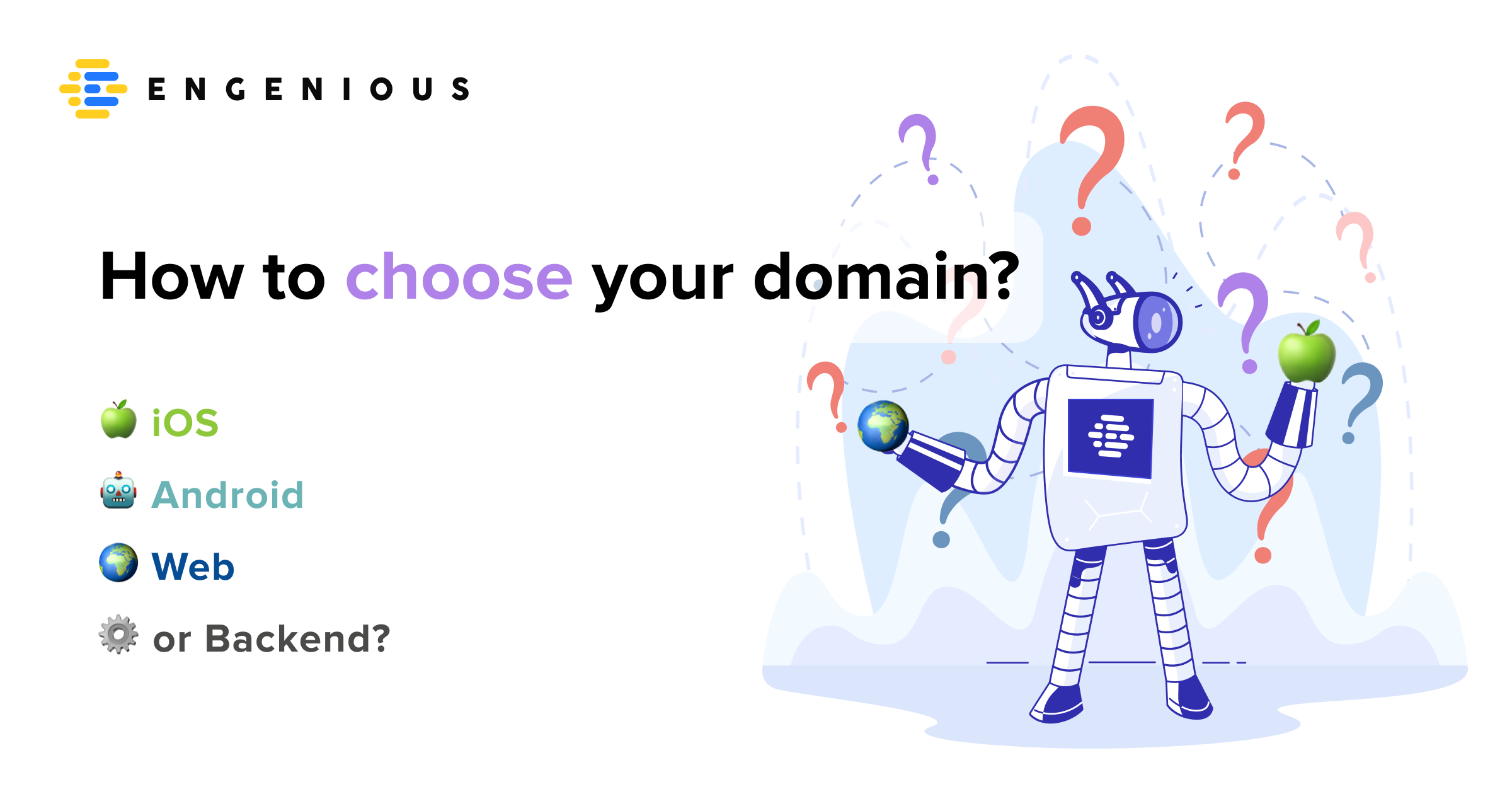