Rider vs Visual Studio. Battle for the Best IDE

Microsoft’s Visual Studio has been the default integrated development environment (IDE). It has been the best IDE for building, testing, and deploying applications developed in .NET and .NET Core since its first release in 1997.

In the past, there were no Integrated Development Environments (IDEs) that could compete with Microsoft Visual Studio. However, a few solutions have emerged in recent years—Visual Studio Code, MonoDevelop, SharpDevelop, and JetBrains Rider. The latter is a powerful IDE that rivals Microsoft’s offering.

In this article, we will review Visual Studio and Rider and compare their basic features:

Visual Studio is an integrated development environment from Microsoft. It is used to create complex, high-performance applications, and web platforms. Visual Studio 2022 is the latest version which includes prototyping and modeling tools for creating modern apps.

A few years ago, JetBrains released a cross-platform IDE named Rider. It is built in Java and offers most Visual Studio features. So, it has become a serious competitor to Visual Studio.

Rider supports multiple operating systems and thus works the same on all of them. This is a significant advantage for Rider. Although Visual Studio also supports Windows, Mac, and several flavors of Linux, not all these platforms have the same feature set. Rider looks and behaves the same everywhere.

Like its commercial counterpart Visual Studio, Rider supports C#, VB, F#, and JavaScript. It allows you to set up a new project in the same way as Visual Studio does, but it has fewer ready-made templates because of its cross-platform nature. Yet, you can add project templates to Rider through online and downloadable templates. Some extensions provide extra templates too.  Rider’s solutions and projects are fully compatible with Visual Studio.

For the most part, Rider supports almost all the same plugin features as Visual Studio. However, because Rider is a newer IDE, it might not support some of the plugins or features your current code base does. To avoid any issues during the migration, check the requirements for your existing project and plugins first.

Rider can connect to a variety of different databases and provide a basic exploration of them. You can even run SQL statements for relational databases, get results, and export them to a file or a clipboard.

One thing to remember: It doesn’t appear to display objects in any schema other than that of the default dbo schema, which seems odd.  Visual Studio also provides the ability to connect to relational databases. Besides, you can work with third-party ORMs, such as Entity Developer from Devart, in much the same way as with Visual Studio. Despite the similarities, Visual Studio has a slight edge over its competitor.

One significant advantage of Rider over Visual Studio is its user experience. The interface is clean and intuitive. You can customize it any way you like by changing the color scheme, keyboard bindings, or other features. You can arrange several windows in the way you choose, even collapse them to save space when not in use.

Rider offers faster performance than Visual Studio. It is a good choice for users who have experienced slowdowns with the latter. In our experience, Rider starts faster and compiles code faster than Visual Studio. We have seen Visual Studio freeze when you work with solutions containing many projects. On the other hand, Rider enables you to work without interruptions.

Rider enables debugging with a pleasant-to-use interface. It shows members of the current class and all ancestors. Additionally, it offers completion even for non-public members in the expression editor. This feature is not included in VS.

For a long time, Visual Studio has included StyleCop static code analysis and validation. Rider also includes these rules, which validates your code as you write it. It does more than just check for language issues. For example, it can highlight potential errors like missing named views.

When it comes to rules, Rider has 1300 code analysis rules; while Visual Studio has only 600. And though, numbers don’t matter here, it matters whether the tool covers basic rules, such as NullReferenceException exception and unused code. Visual Studio’s code analysis doesn’t detect any of these. Rider is adept at detecting code violations — it covers many more scenarios.

Rider offers the same refactoring options that Visual Studio has, plus some extras. The former is essentially ReSharper, so you can expect all of the capabilities that were available in ReSharper.

Rider allows you to refactor code by adding variables, parameters, and fields instead of hardcoded values. It may reverse conditional logic and generate derived types, relocate methods to a separate file (partial classes), change properties to methods, and transform instance members into static members.

Visual Studio will continue to provide support for developing WPF applications. And, although Jetbrain has also started providing support for WPF, ASP.NET and Windows Forms, if you plan to build a Windows application in one of these frameworks, you should probably still go with Visual Studio.

Rider supports the most popular unit-testing frameworks (xUnit, MS Test, NUnit), both in .NET “full” and .NET Core. The test explorer resembles that of Visual Studio, and you can create sessions and add tests to them. An interesting feature is to run tests repeatedly until failure. All in all, pretty similar to the VS experience.

Rider provides a built-in terminal and the ability to generate GitHub Gists directly from the IDE. And, it also includes an Event Log pane that records all IDE events.

Rider includes many improved code navigation features compared to Visual Studio. For instance, Rider integrates with dotPeek, enabling you to jump into the decompiled source of any type while you’re within the IDE.

Rider’s scratch files let you create code that is not compiled or runnable. Scratch files can have a language defined, but this is just for syntax highlighting purposes. From scratch files, you can publish Gists to GitHub. They are somewhat similar to code snippets in Visual Studio, ones that can be added to the toolbar.

Visual Studio is expensive – The enterprise version is $250 per month. It exceeds the cost of Rider by a large margin. As a result, by paying less than half of Visual Studio’s price, you can get ReSharper + Rider.

On the other hand, Microsoft offers a free community edition of Visual Studio, and there are no free editions of Rider. However, Rider does provide a 30-day trial for developers to test the tool.

The choice of an IDE can be difficult. Visual Studio has a massive market share and is the clear market leader, but Rider is also a viable alternative. Rider offers all the features of Visual Studio and many more. We would argue that Rider has all of the features we expect from a professional-grade development environment. Though Visual Studio still defines what should be expected from a .NET tool, Rider follows this standard quite closely.

Need support on your project? You can ask your question here: 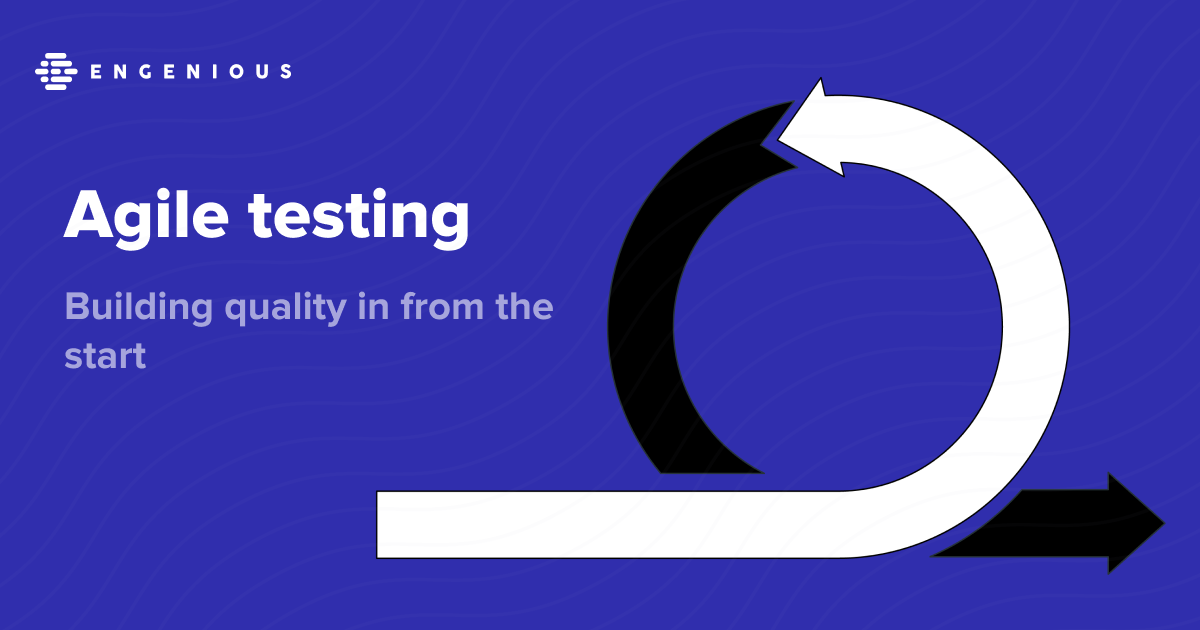 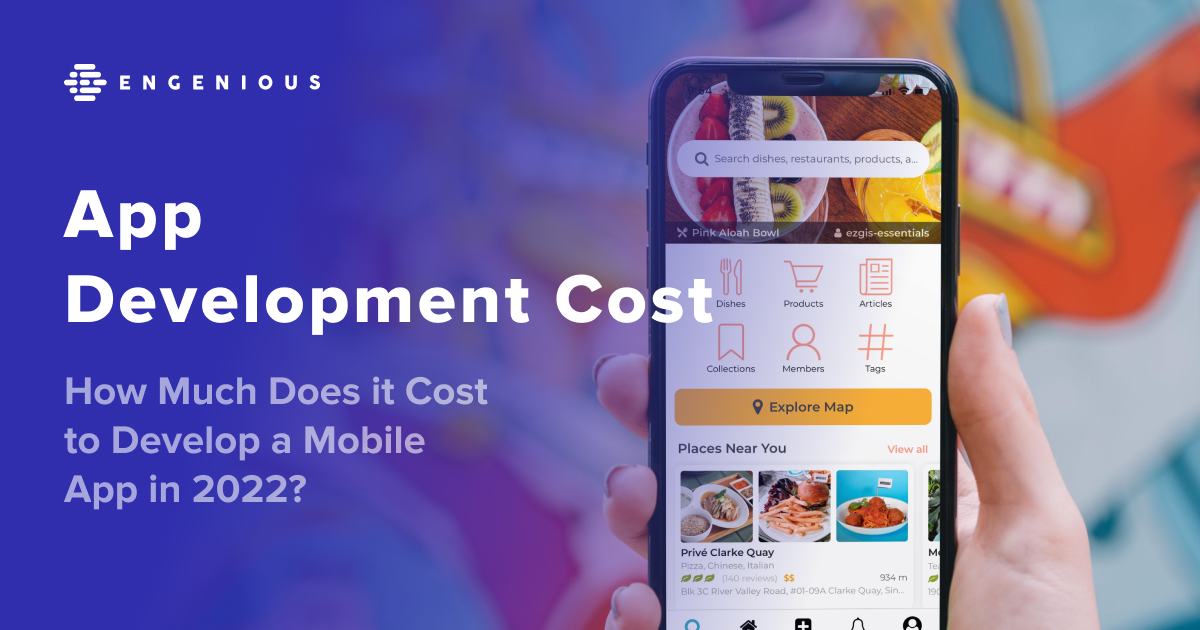 App Development Cost: How Much Does it Cost to Develop a Mobile App in 2022? 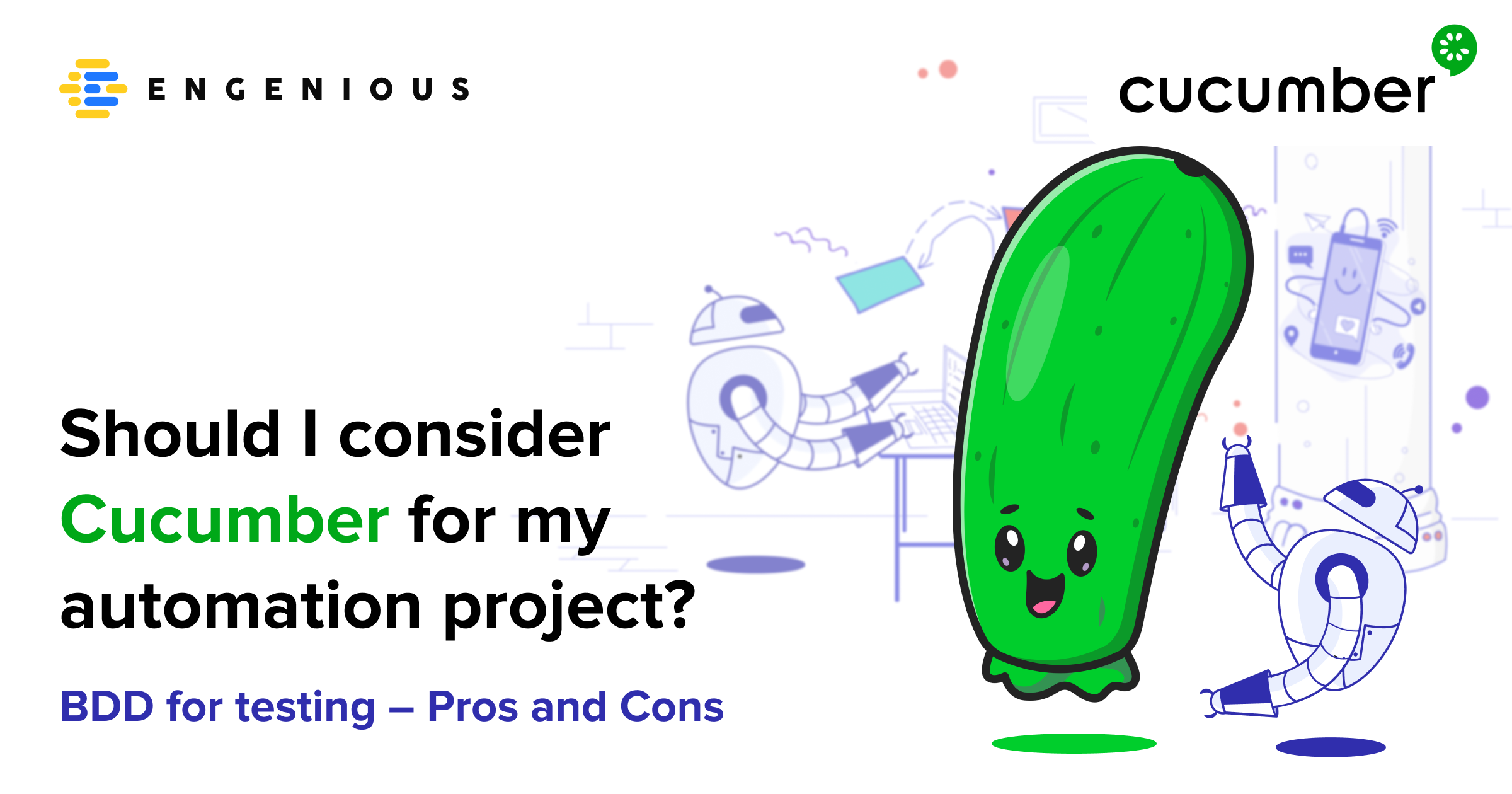