What is CI CD, and how does it work? In this article, Engenious.io explains. This new methodology already changes the way people used to perceive and work with the software. It’s on the wave at the moment as companies and businesses from all around the world are adopting it. According to Mabl’s survey, more than half of 500 software testers are already using continuous integration. 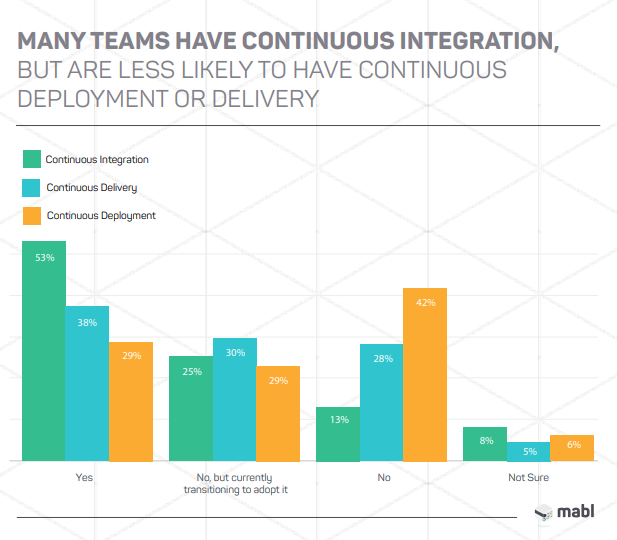 But how does it work exactly and why DevOps from all around the world are implementing the CI/CD into their work processes?

Let’s dive into this and find the answers!

Continuous delivery and continuous integration is a technology that allows automating the testing process and delivery of the software’s separate modules. CI/CD by definition is “continuous” so your development processes will work uninterrupted which is a benefit already.  Still, the tech is popular due to various reasons, but among the most drastic benefits of CI/CD are the following:

CI/CD implementation allows each party that is engaged in the development to work on a separate part of the software. This helps segregate responsibility and distribute the development force with maximum effectiveness.

So, this way developers create the software’s logic, designers ensure a positive user experience, quality engineers run tests, and everyone knows which task they are responsible for. Hence, every part of the software has its own mini lifecycle and it minimizes the risks.

Automation means that you are no longer dependant on one engaged party to continue working. So, you don’t have to wait for everyone’s feedback to get on with one software component and go with another one.

It’s essentially quicker and provides you with more top-notch solutions since each of your staff members works on what they love most. Genuinely, this tech can maximize the effectiveness of your technical team as a mechanism that delivers results.

If the technology is implemented correctly, you will have an opportunity to standardize the deployment process and test every change to the source code. This way, any project can have much fewer bugs or imperfections and the time that previously has been wasted on fixing them now can be optimized. So, you can simply cut hours or convey them into something new that you needed but lacked the budget for.

You might’ve paid attention to the fact that the term consists of two actually separate terms that have different meanings despite being closely related. So, let’s figure out what they are.

What is continuous integration?

Continuous integration is a solution that helps to prevent conflicts within the system if developers are working separately on different parts of the code. Once the changes are made to the source code, they are automatically tested and validated. This way, the risks of having to do the same task over and over again until it fits are minimized.

Continuous integration is the most popular method that is adopted by lots of development teams over the world.

What is continuous delivery?

To put it simply, let’s look at it like this. With CI you’ve developed a code that’s valid and works correctly, and let’s say now you want to use it with another production environment. If you have implemented a continuous delivery process, you will be able to do it. You’ll have a source code that’s ready to be delivered to any production environment and any changes that are made to it will be tested, as stated.

Semi-automated CD has now been adopted by mobile development teams and is especially popular among Android developers.

How does CI/CD work?

CI/CD pipeline consists of a few stages and if we’ll take a closer look at them, it’ll be easier to understand the principles of how it works.

This process is easier than many think and yet still is a bit complex. However, it is incredibly useful in terms of making the software refined in quality and this is why it gained so much popularity over the last few years.

Projects that are built with CI/CD: examples

Continuous integration and delivery are used in lots of cases and we’ve seen the numbers above. But how effective is it in practice? Let’s find out!

This world-known company uses continuous delivery to shorten its delivery time from several months to just a few minutes. This way, their tech team gathers all the time and resources spent on speeding up and now delivers new features and explores new horizons.

Some companies are seeking a way to imitate the way that Netflix improved their DevOps processes. One of the means for it was a CI/CD pipeline that now is a part of the continuous success of the platform.

Famous marketplace for artists have moved to a more agile approach yeas ago and they are one of those who use continuous delivery. It helped them hold the workability of the platform for longer and minimize disruptions.

If you’re seeking a way to automate your testing and delivery processes, this might be what you need at the moment. At Engenious, we have hands-on expertise in delivering CI/CD solutions that helped our clients improve the internal speed of software development and expedited delivery of their app to the markets on time and bug-free! 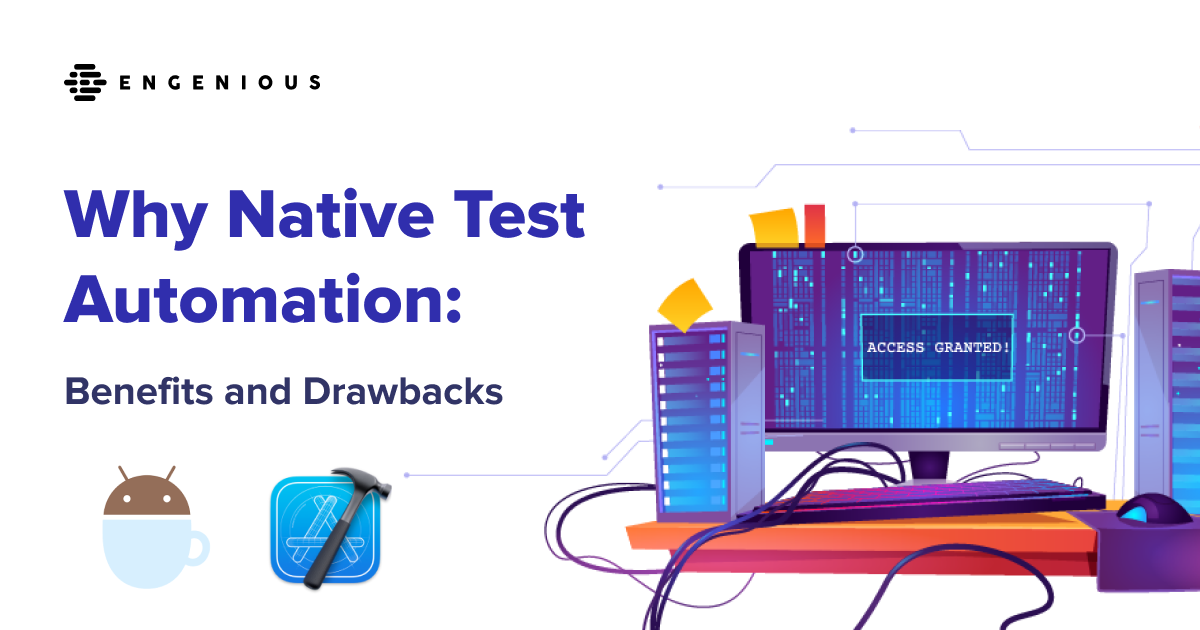 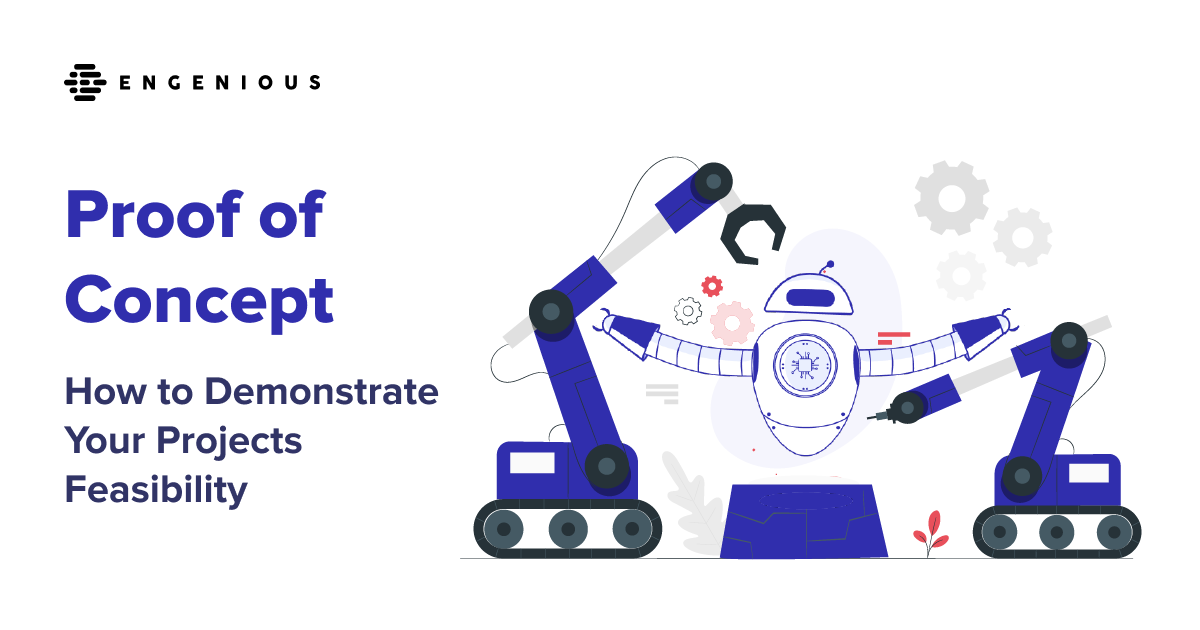